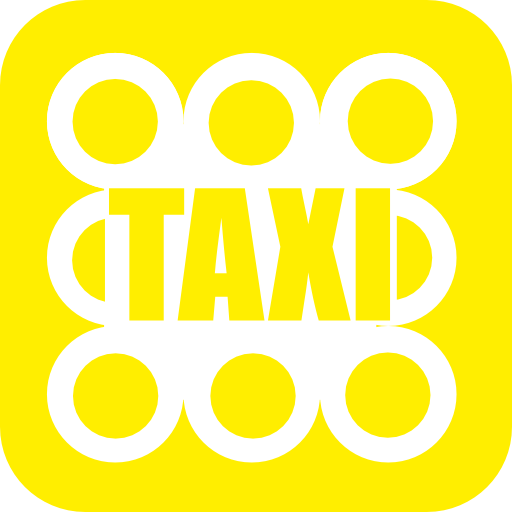 Passenger drones are the future of personal transportation. This service will find the cheapest, fastest or simply the best flying taxi drone for your needs. Right on your phone or computer and in the country you need.

Currently we are at the very beginning of our journey. Keep calm and relax while we work on our service.

When will the myDrone service launched?
Probably not in 2019. We are working hard to give you the best experience as soon as possible.

Will myDrone be available as standalone app on Android and iOS?
Yes. After the launch of our web service we will provide apps on most major app stores.

Will myDrone be free?
The basic service will be free. We are thinking about premium features in the future.

Which countries and passenger drone taxi services will be supported by myDrone?
Our target is a world wide coverage. We are evaluating the starting scope of our service right now. But we will constantly expand the supported countries and services.

Who is behind myDrone?
Currently our team is being build and consist of private inventors, business strategists, developers and more. We will found a business organization by time.

Where is the team of myDrone coming from?
We are based in Austria, Europe.

For questions in the current state please contact us by mail: maabcil@mydrabc.one

We are open for investors!